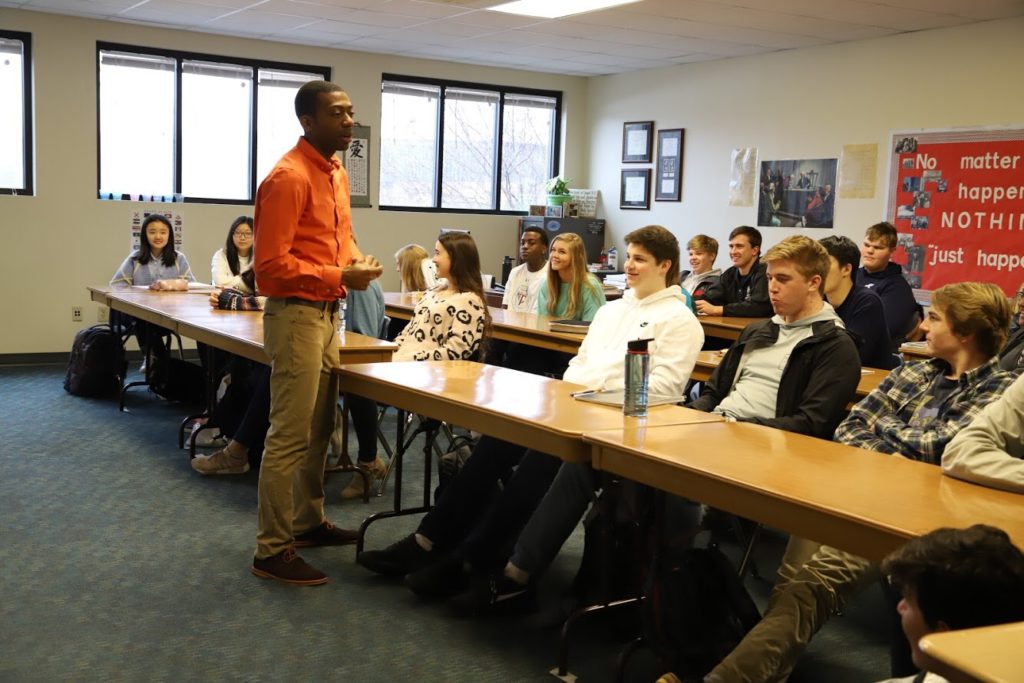 Children learn more from what you are than what you teach. W.E.B. DuBois

Many themes like segregation and Jim Crow laws that are represented in “One Voice” are complicated for young minds to fathom. However, at the root of the social norms of the past centuries, the issues were rooted from fear, bullying, and unkindness to your neighbor.

Before Dr. Martin Luther King, Jr. gave the “I Have a Dream” speech on the steps of Lincoln Memorial in Washington DC back in 1963, there were many other events that led him and his friends there.

“It’s Fair to Share” is a talk about the first major win in the modern Civil Right’s Movement era. To do that, we will have to leave our nation’s capital and head to Alabama, in the deep South, and go back to 1955.

The city is Montgomery and the month is December. A woman named Rosa Parks decided to stand-up – or, uh, make that sit down for herself, her color, her community, and her country.

This great story and discussion, often delivered to the youngest audiences of “One Voice” is to talk through how things have changed since Mrs. Parks took a seat in efforts to stop the local bullying that happened to people of color all across the South.  We talk about courage to do what is right, and how much bravery it can take to calmly challenge a group of people who surround you when you think they are being unfair to someone.

In the end, “It’s Fair to Share” helps the audience come to the conclusion that we should always invite our neighbors to “sit by me” because there’s room for everyone.

Don’t you think so too!?

Anyone can sit by Rosa Parks,