Watch over 180 years of Black American history come alive, one voice at a time. “One Voice: A Black History Narrative” is a performance designed to go beyond a brief historical or political narrative. In this one-man show, JDew uses the real words and works of several significant Black history figures to let the audience experience the full impact of these leaders, covering history from as early as the 1850s to video vignettes of interviews with influential Black people from the 21st century.

Using the real words and works of influential Black figures, JDew brings Black history to life through his live performances of historical voices from as early as the 1850s and video vignettes of interviews with influential Black leaders from the 21st century.

Bring history to life in your classroom or auditorium for all levels of education. 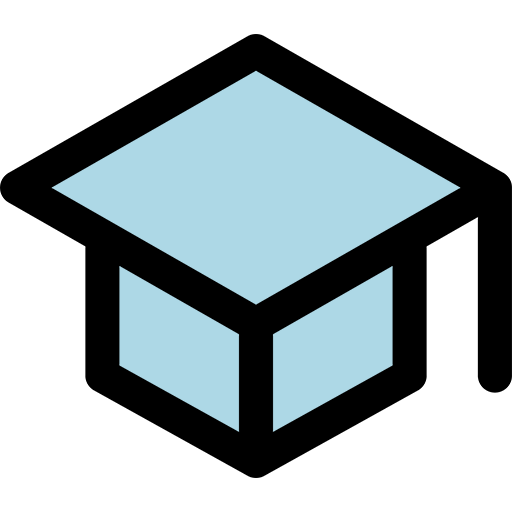 Two Ways to Experience the One Voice Show:

History lives beyond the page in JDew’s live theatrical performances of the works and words of key Black community leaders. JDew combines video vignettes with his own theatrical performance of the real words of influential Black leaders to bring history to life for your audience. Work with him and his team today to find out how he can bring history to your stage, office or classroom. With flexible time, staging, content, and audience engagement options, a live performance can be tailored to any audience. 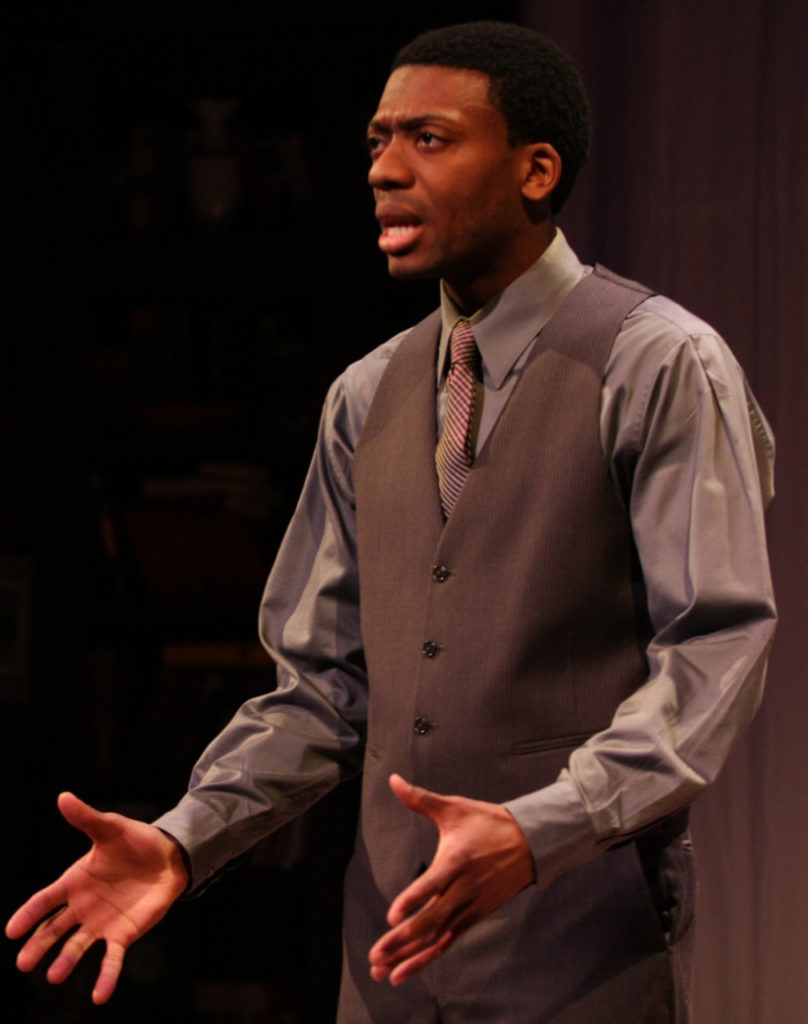 Bring the full One Voice experience to your screen in a completely virtual package. The full One Voice: A Black History Narrative show is available in recorded packages, whether that be JDew’s most sought-after voices or a few vignettes. Packages range from only a few minutes to over an hour and can include a virtual live experience with JDew, such as a question and answer session with the audience.

Our OneVoiceShow.com Online Store is launching soon. Get notified when it does!