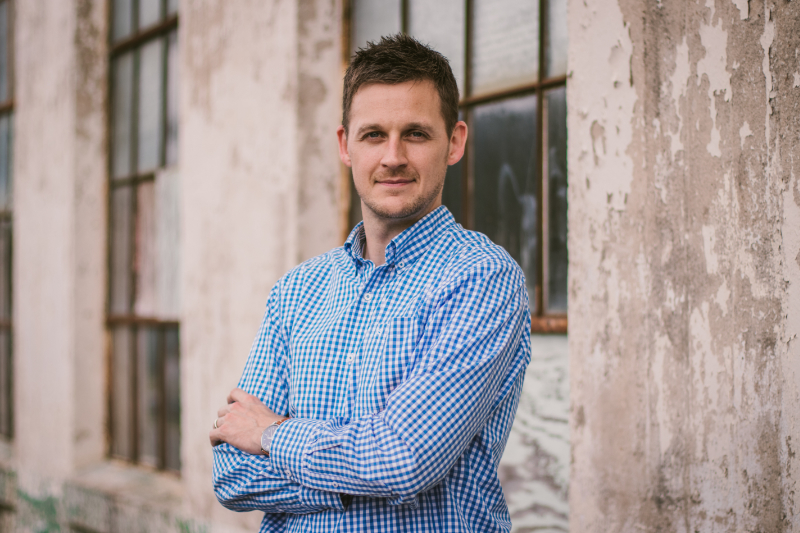 Abe was born in August of 1980 and grew up in Lima, Ohio. Throughout his childhood and primary school years, he loved to perform, but it was during high school that his opportunities expanded. Each spring his Christian school participated in state fine arts competition, and it was there that he began to perform solo readings – dramatic, religious, humorous, poetry, and public speaking.

Although he loved performance, he chose a broader field of study during his undergraduate years at Bob Jones University. Humanities (general studies) gave him the freedom to take speech courses, and he also performed in a number of Shakespeare productions at the University. These factors combined to enhance his love for speaking and performance, so he chose to pursue a masters degree in platform arts. Since this degree combines public speaking and performance, it was ideal for his tastes and his goals for future ministry.

Abe graduated in December of 2006, and a few weeks later he married Elizabeth Miller. The Lord allowed Abe and Liz to serve at the Wilds Christian Camp in Brevard, NC, until September of 2008. At that time He took them to Greenville, SC, where Abe presently serves as the youth pastor at Heritage Bible Church.

The Lord has given Abe a number of opportunities to perform his masters recital since graduating, and Abe is excited about the possibilities for future ministry through performance.